Most people don’t realize that so called “silver” fillings contain 50% of mercury (a known neurotoxin). At room temperature it vaporizes easily and remains odorless, colorless, and tasteless. Inhaled mercury vapor is easily absorbed into bloodstream, where it has significant adverse effects on the immune, cardiac, digestive, urinary, and respiratory systems. Recent research identified correlation between mercury exposure and brain cell deterioration in patients with Alzheimer’s disease. There is no harmless amount of exposure to mercury due to its cumulative effect. Mercury vapor is continuously emitted from dental fillings and accumulates in the body over time. The effects of exposure can manifest years or even decades later. Mercury in the tissues of an infant correlates directly with the number of dental fillings in the mother. Absorption of mercury during pregnancy puts newborns at risk for learning disabilities.

The Process of Getting a Dental Amalgam Filling Removed

The traditional process of drilling out amalgam fillings releases even higher quantities of mercury vapor and fine particles to be absorbed by the body. SMART (Safe Mercury Amalgam Removal Technique) is a set of safety measures to minimize mercury exposure during dental amalgam filling removal. These safety measures were developed as a result of scientific research collected by the International Academy of Oral Medicine and Toxicology. To obtain SMART certification, dentist must complete rigorous educational coursework and training by IAOMT, and enroll annually in the updated safety review program.

SMART measures for patient protection include:

In addition, special SMART safety protocols are implemented for dentist and dental staff protection, as well as, office and environmental protection. 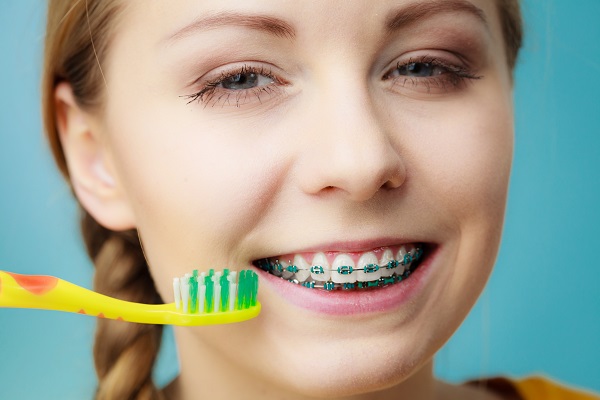 Straightening your teeth with orthodontics improves how they look, particularly if your teeth are healthy after treatment. However, orthodontic appliances like braces tend to get in the way of cleaning teeth, and their components can serve as havens for food particles and oral bacteria that convert them into acids.Clear aligners can also increase the wearer’s… 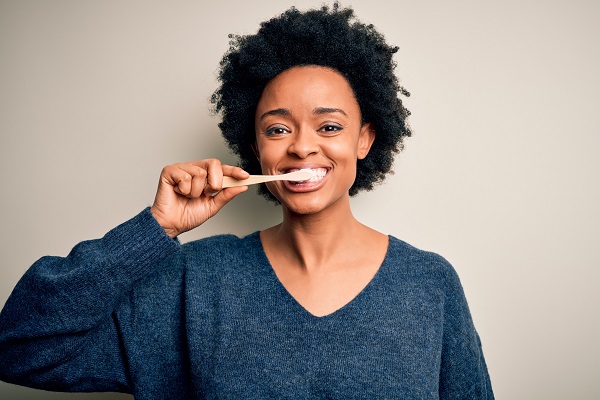 Tips From A General Dentist That Can Improve Dental Health

General dentists have a lot of ways to help patients improve their dental health because this is what they are trained to do. Their goal is to provide resources for improving dental health, as well as preventive measures that can benefit the teeth and gums. However, in some cases, it is important for patients to… 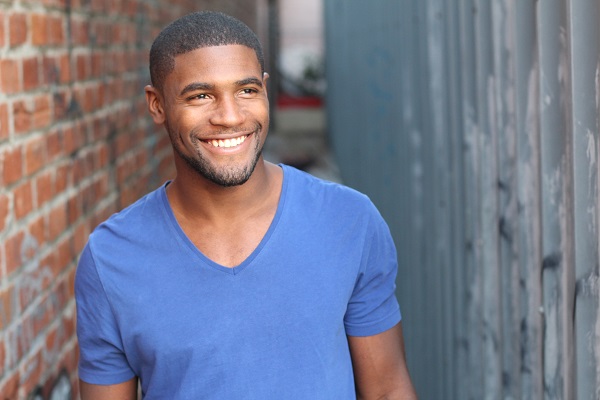 Teeth whitening is a popular cosmetic dentistry service designed to brighten smiles instantly. Those who want to give their smile a boost can choose to have their teeth whitened professionally by visiting a dentist, or by opting for over-the-counter teeth whitening treatment options.When wondering which option is best, it is advised to look at the… 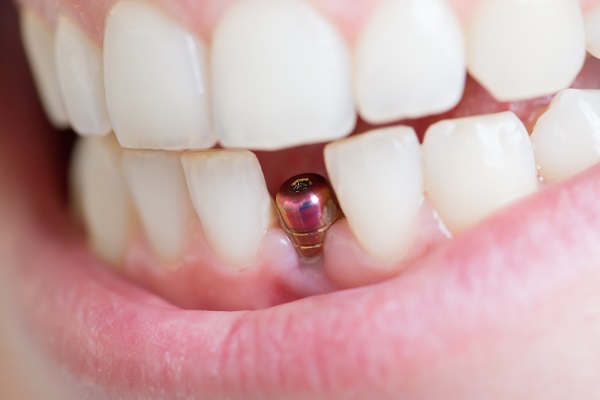 Considering dental implants to replace missing teeth?No matter how it happens, having missing teeth can make anyone feel self-conscious. Instead of smiling naturally, people with missing teeth tend to hide their smiles and lose their confidence. Even worse, the space left by missing teeth is more likely to become infected with bacteria as opposed to other… 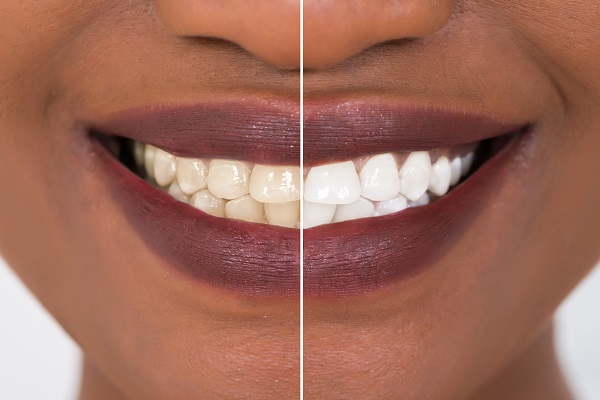 How Long Does Teeth Whitening From A Dentist Last?

Teeth whitening from a dentist is a great way to improve the appearance of your smile and remove stubborn stains. A common question that many patients ask relates to how long the results last, and this review offers insights into what you can expect when visiting a dentist for professional, in-office teeth whitening. Many cosmetic dentists…